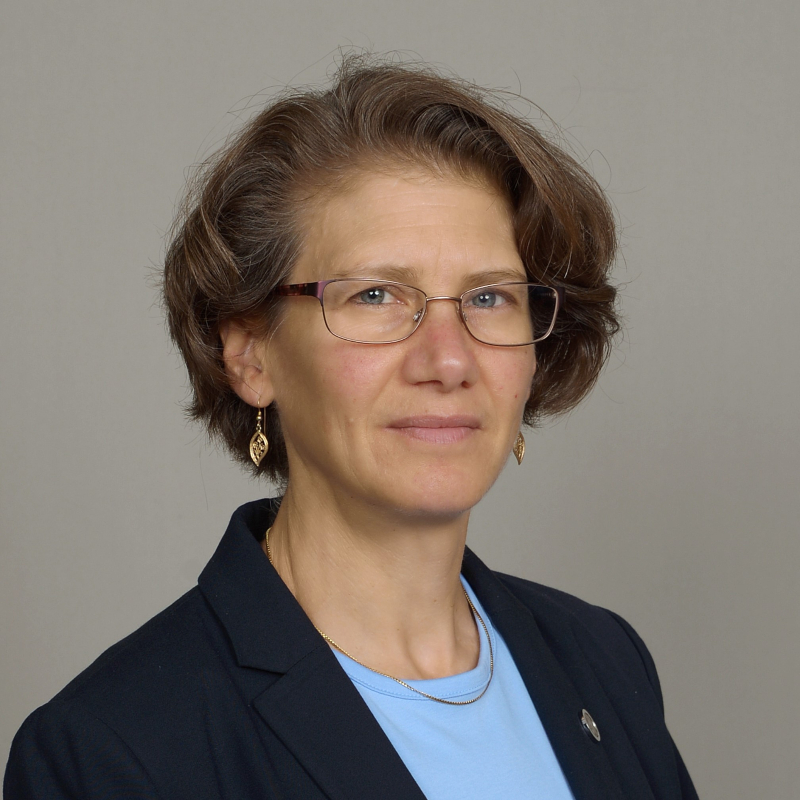 In August of 2003, after working for Freidberg Law Corporation for over 7 years, Stephanie J. Finelli opened her own law practice, focusing on civil litigation and appeals. Since then, she has tried numerous cases before both judges and juries, in various counties, including Sacramento, Placer, Calaveras, Santa Barbara, San Joaquin, San Mateo, Alameda, and Marin.

After serving as vice-chair of the Sacramento County Bar’s appellate section in 2011, she served as a chair in 2012 and has continued to serve as a director ever since. In 2013, she joined the advisory committee and from 2015 to 2019 served as chair of the executive committee of the Law and Public Policy Academy of McClatchy High School, where she also volunteers as a mentor.

In 2014, the American Bar Association published Coaching for Attorneys, which Ms. Finelli co-authored with performance coach Cami McLaren. And she has been named a “Super Lawyer” of Northern California from 2016 through 2022, as well as one of the “Top Lawyers of Sacramento” according to Sacramento Magazine.

Ms. Finelli has continued to maintain a strong focus on appellate work, but also handles many cases at the trial level. Clients include individuals, small businesses, and corporations. Stephanie J Finelli represents both plaintiffs and defendants in a variety of legal matters. While she believes that in some instances settlement is the best option, she is a zealous advocate for the rights of her clients, and knows that court is often the only place where true justice can be achieved.

Stephanie J. Finellis’s seven years working for Edward Freidberg provided her with the basis for her legal education experience. While at Freidberg Law Corporation Stephanie J Finelli wrote and argued countless pretrial motions, including motions for summary judgment and oppositions thereto, SLAPP motions, and other potentially dispositive motions on a variety of civil cases. She also took and defended numerous depositions, including those of parties and expert witnesses. But the highlight of her career at Freidberg Law Corporation was preparing appellate briefs on over a dozen separate appeals, including Zaxis v. Motorsound (2001) 89 Cal.App.4th 577 and First Interstate Bank v. Murphy, Weir & Butler (2000) 210 F.3d 983, and arguing before the First District Court of Appeal, the Third District Court of Appeal, and the Ninth Circuit Court of Appeals.